They come with a custom threaded knucklehead type drip tip called “Cozy. I say custom threaded but in fact its a CE4 mouthpiece threading so you can potentially use it on other CE4 cartomizers or use something different 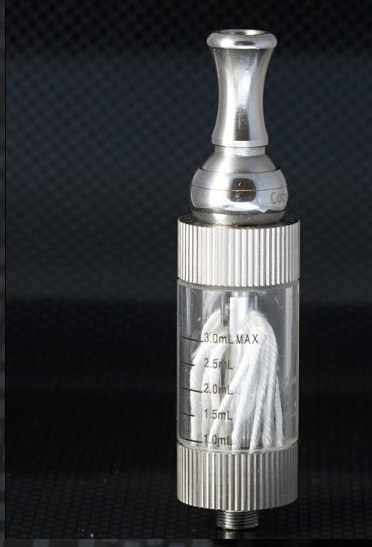 on the iClear or even find a little CE4 to 510 drip tip adapter to open up a world of drip tip opportunities. That said, I like this little thing, I’m a lazy mother fucker maternal fornicator, and any little thing that will allow me to be even in the slightest bit more lackadaisical gets my approval.
iClear30 Changeable Head

The light head, on the other hand, was probably designed by a middle-aged man feeling very self-aware of his bald spot that compensated by adding 16 wicks made of original muppet hair in the design. Naturally, you didn’t take every word of that sentence seriously, you weren’t meant to, and you must be used to my humor so far either that or your a glutton for punishment. In either way, silica wicks are there to address the more severe issue with CE4 style cartomizers which are hard hits. Wicking on these works, all they way down to 1/4th full.

While the replaceable heads for the iClear30 and iClear16 are supposed to be different, I have easily attached an iClear30 head on an iClear16 and vaped it for a while. I suspect the only difference between the heads is the number of wicks, the iclear16 I had a chance to preview only had four wicks.. 16 leaves small room in the 1.6ml tank for e-liquid.

As a vape experience, it’s pretty decent. Good throat hit, lots of warm vapor and only a little bit of silica flavor despite there being so much of it. While both are nice, I considered the iClear 16 pointless for my needs out of a cartomizer. It wasn’t wicking fast enough, and I could only get three days out of it. The iClear 30, on the other hand, is excellent on all accounts, plumes of vapor and so far seven days with the same head. I’ll even dare say that this quickly knocks the so loved Vivi Nova on its proverbial arse.

The iClear30 in all its glory

They go through juice as my uncle went through wine until mysteriously he died of cirrhosis. But that is to be expected with dual coils.
Here’s the bombshell; The iClear line makes me sad. What we’ve got in the iClears is perhaps the best that CE4s have to offer, but just think of how flawed the idea behind CE2 based vaping is for us chain vapers and how many obstacles had to be overcome to get to a point where one of them works; how better a vape it would be if the starting point was something fundamentally better! In adding 16 wicks to the head they’ve traded one issue for an another one, that’s called progress apparently, which is the unavoidable taste of wick in the juice; its only a little bit but its undeniable.

These do in fact kick Vivi Novas out of the park, but their victory could be very short lived with heavy competition from Kanger T3s and Vapeonly BCCs that work very well on their 1st version because they are bottom coils, so wicking is so much easier to achieve with two little wicks. Innokin is a brilliant company and makes unique and thoughtful devices without resorting to clones and second class knockoffs, yet they had the idea of bottom coils and ditched it; I’m talking about the tidy12 that were bottom coil 510 cartomizers and worked pretty well and with a few tweaks could have been improved to far beyond what the iclears and novas can achieve.

I just realized this stopped being a review a while ago, And its longer than any carto review should be. And I’m getting all worked up for something I didn’t spend any money on! And.. after all, is said and done, I’m happily vaping on an iclear30 as I type! In fact, I plan to buy some more heads for future use.

The bottom line is they work, and if you like Vivi Novas these are much better in my opinion, and unlike any other cartomizer, they are dual coils.. which I’m being told is better even if I never got onboard the dual coil boat! What’s good about these is the $13 price tag making them very affordable for someone that might want to give them a try. Like them? Shouldn’t replacement coils be more than $3 a piece.. don’t like them? There are a lot of people that will gladly take them off your hands and thank you for them. 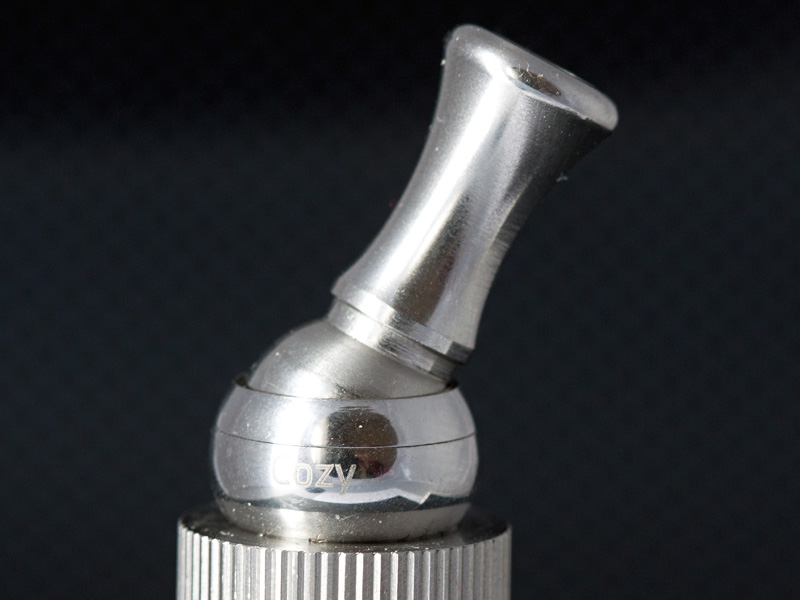 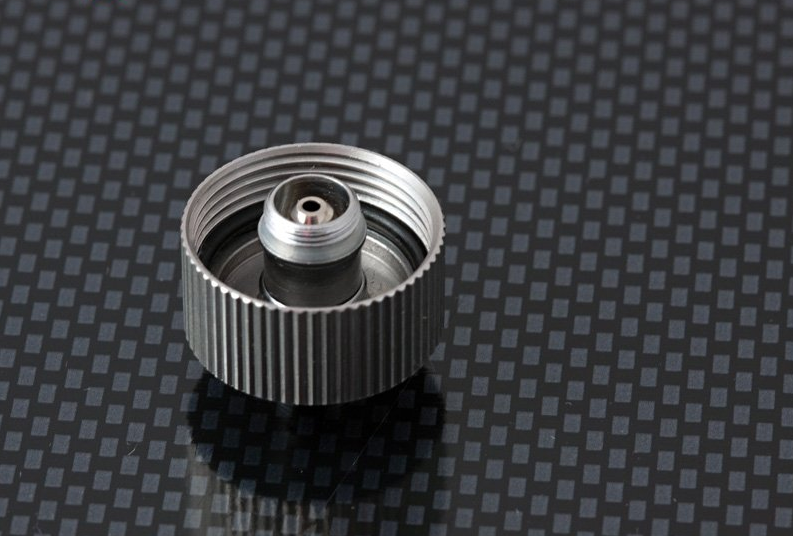 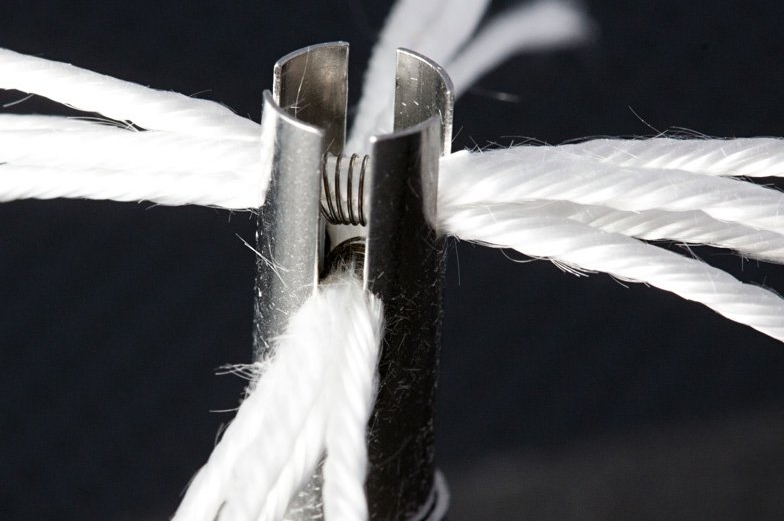 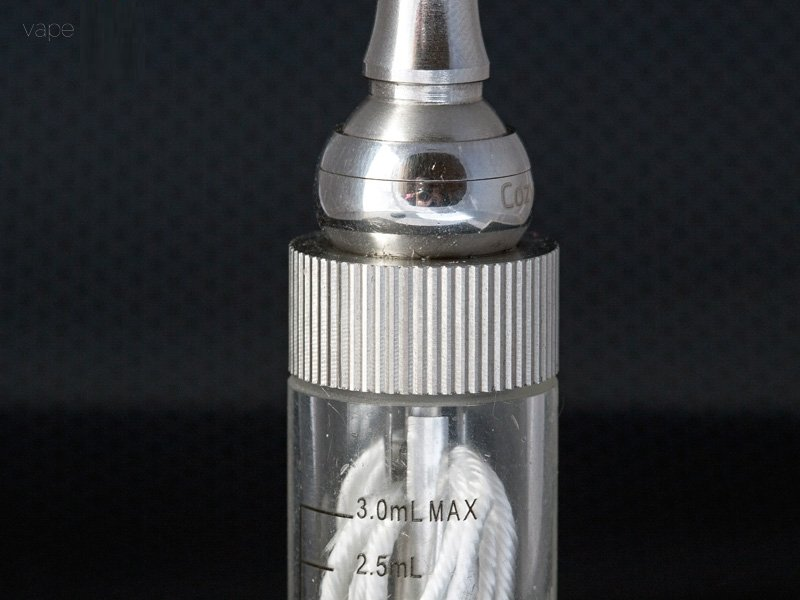 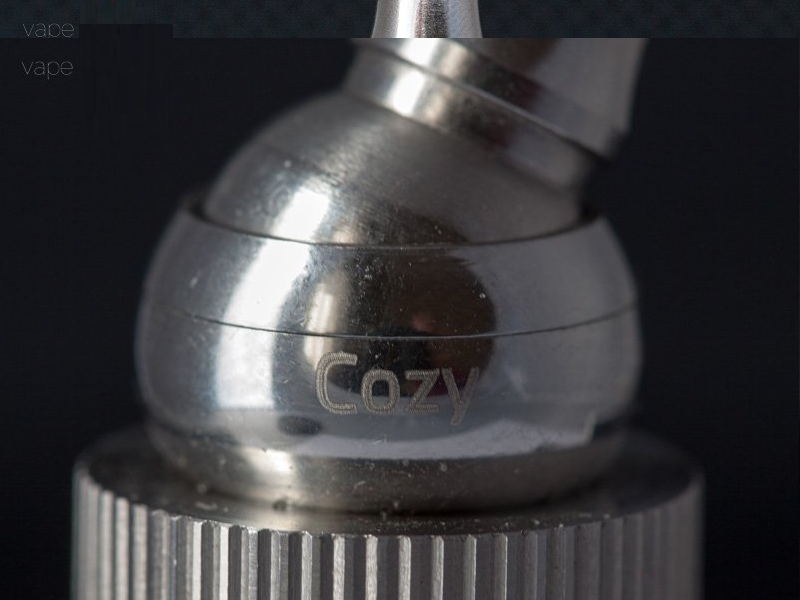 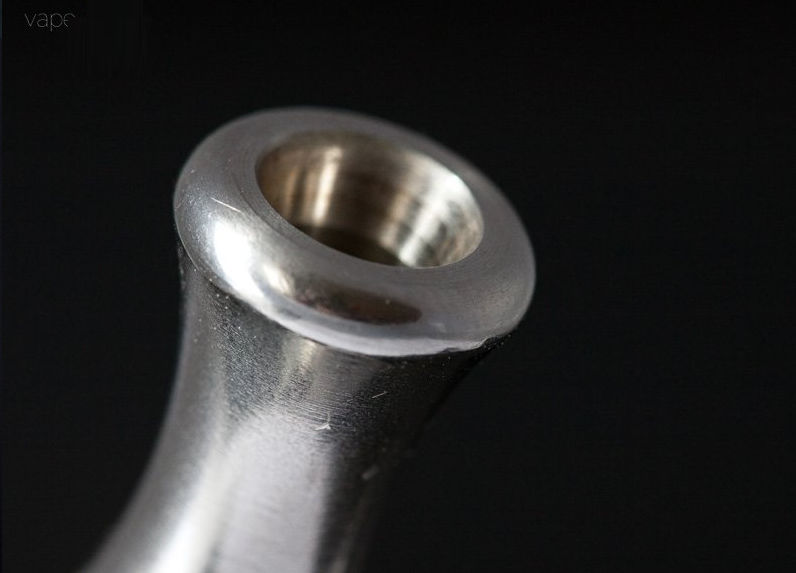 What You Need to Know to Make Your Own Vape Juice

Have you ever vaped, and a thought rushed through your mind thinking, if only this e-juice had a specific flavor, then it would have been...

A little down history lane, there have been legal restrictions limiting the production, sale, and consumption of hemp-based products....

How to Steep Your Vape Juice

Fermentation can make wine better. This is also true with e-liquids, but instead of fermentation, it is steeping. Some -juice...

Purple Nurple by G2 Vapor is one of those e-liquid blends that will appeal to vapers with sweet tooth cravings. This e-liquid has the...

Overview The iJoy Captain vape tank has a very sleek design. This is one of the best tanks that you can find on the market today. You e-...